California, US, 13th Jan 2022, ZEXPRWIRE, The Hasbulla Inu Team has been working behind the scenes to prepare their project for the past two months. The token stealth launched on january 5th and since the very successful launch, the team kick-started their initial marketing push. Until this point, the team has only used their connections in the cryptocurrency space, alongside their creativity, to grow their telegram and twitter profiles which seem to be doubling in members every day.

Hasbulla Inu is the latest BSC project to be taking the blockchain by storm, and you still have time to get involved! Since the project was released we have been gaining lots of traction. Our community has been growing and we have been able to achieve things that no other project has been able to achieve. We have been doing organic marketing through twitter and tiktok and have been able to get top comments on some of the biggest influencers that are on the platform including Jake Paul, Dana White, Cryptomasun, The Blockchain Boy, Stevewilldoit, and many others. This has not only brought our community closer but has also significantly grown the project, in fact, it is currently at an all-time high of over $110,000 market cap. The most exciting thing about all this is that we have just scratched the surface when it comes to marketing $Hinu. On january 9th we just released our new referral system which sends out airdrops of Hasbulla Inu token automatically, each member will be able to get their own custom invite link and they are rewarded with $Hinu for each person who joins with their link. Our token has already caught the eye of professional hockey player Zach Boychuck who recently had this to say about our project. (https://twitter.com/ZachBoychuk/status/1478904861295009792?s=20)

Hasbulla Inu has a brilliant team who believes in community and the value this coin can bring to the culture. Hasbulla is a well known figure in the defi-space, once we round up enough like-minded individuals we have no doubt we can have a beautiful impact on the world! We will be donating five percent to the Human Growth Foundation which is a charity that helps those dealing with the same conditions as Hasbulla. Hasbulla’s wallet will gain traction and it will become one of the most powerful shills in all of the crypto space… If the Hasbulla wallet apes into a coin, you can already bet it’s going to be the next 100x.

The Hasbulla Inu Team has already applied for Coingecko and Coin Market Cap listings and have saved up a lot of money in the marketing wallet to be able to go viral once these listings have been completed.

You can currently buy Hasbulla Inu on Pancakeswap on the Binance Network, according to the project team, “The BSC network is simply the best place for our coin because of the ability to 100x.” We have created a new, refreshing token which does good for the world and creates a community for all. With our tokenomics and engaging utility; we’re trying to be something that people get excited about, and research shows that Binance is the Network that everyone is excited about right now. With low gas fees and quick transactions, we can ensure a smooth trading for our community.”

As well as having a unique, eye-catching face to our project, this project’s roadmap also includes… 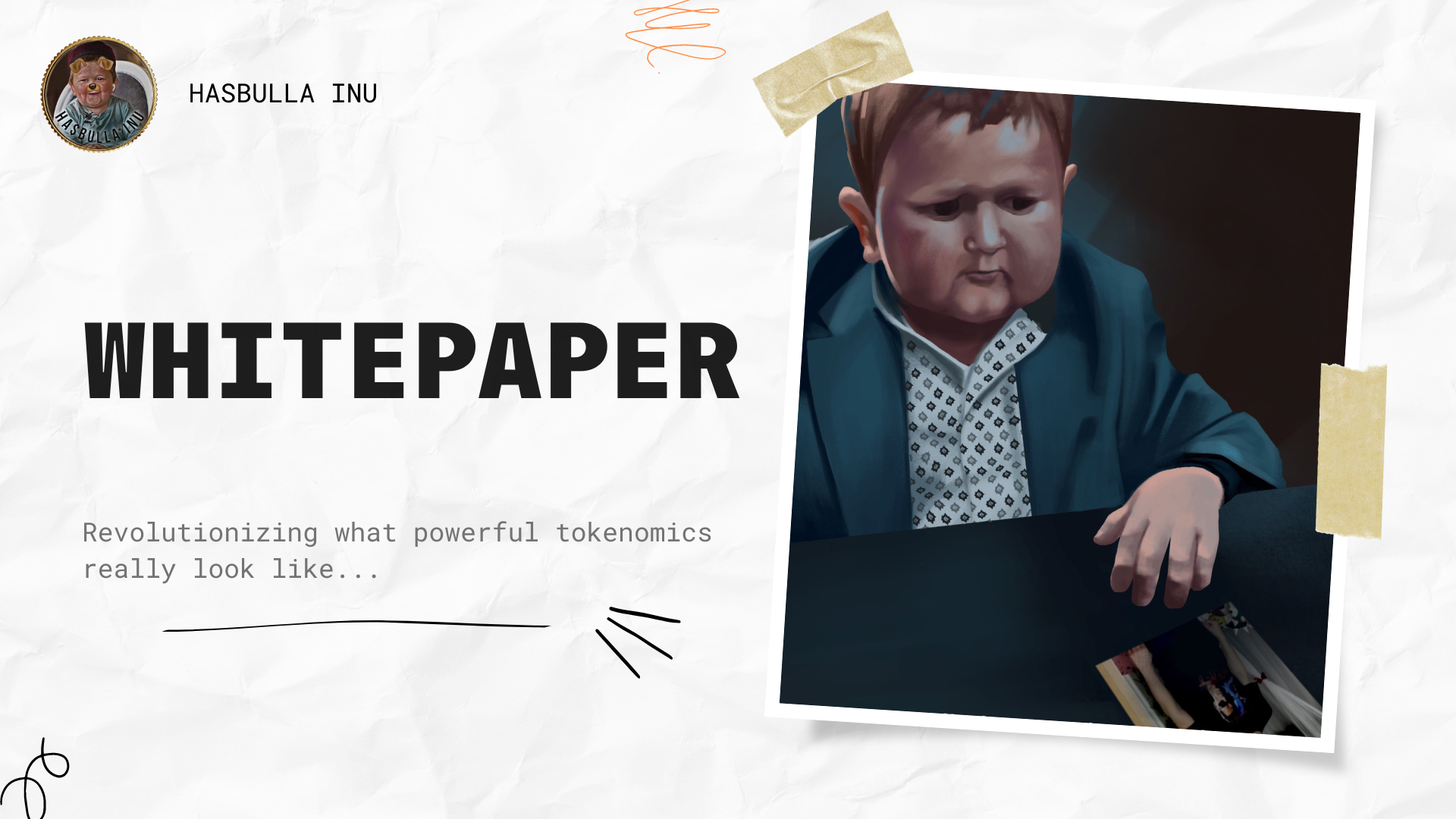 This project has an array of exciting things listed on their Roadmap & Whitepaper, including:

This is only a glimpse of our future plans and the whole roadmap can be seen on our website hasbullainu.com

About the Hasbulla Inu Team

The $Hinu Core Team is composed of like-minded individuals who met through various Cryptocurrency investments. They are experienced, talented, and are well-connected in the DeFi space. Hasbulla Inu is a product of all of their hard work and the team is inviting everyone to be part of their journey.

The MetaSoccer Team is announcing an entire soccer universe in the blockchain in which the user can earn cryptocurrency by playing as an owner...

Finance ecosystem Venice Swap to launch as early as February 2022