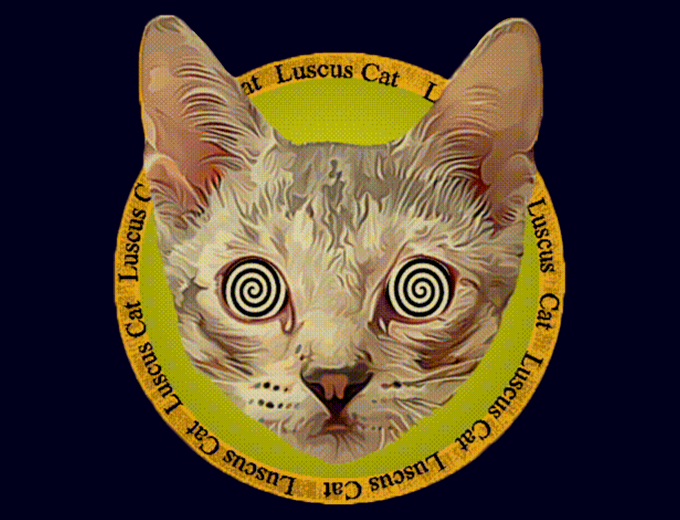 Breda, Netherlands, 21st Jan 2022, ZEXPRWIRE, The developers of the cat-style community token Luscuscat have announced the IDO of the BSC-based $LUSK native token, which will go live on the project’s website on January 31.

Luscuscat is a new community token, otherwise a meme token, created by the IT-Shadow team, one of the leading development teams in the crypto industry. The stylistics of the project was chosen as a theme related to cats – to detach it from numerous Dogecoin and Shiba Inu clones.

This project is based on Binance Smart Chain, to provide accessibility to a larger number of users.

The platform will be operated using the $LUSK native token based on Binance Smart Chain.

Among the team’s plans for the near future are listings on DEX and CEX, as well as launching a marketing campaign and security audit.

If you are interested in this project, you can learn more about it on the official resources: